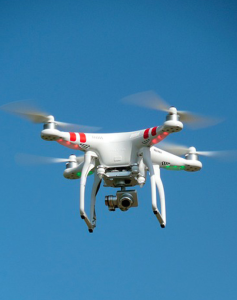 Games and digital play are now at the cutting edge of design. As the game industry continues to grow, questions are arising about the use of game technologies for military intelligence, the ethics of war games and the impact of game violence on cognitive processing and emotional control among consumers.

Professor Larissa Hjorth is the Deputy Dean of Research and Innovation at RMIT University and is also an artist, digital ethnographer and founder of RMIT’s Digital Ethnography Research Centre (DERC).

Associate Professor Dr Stefan Greuter is the Director of the RMIT University’s Centre for Game Design Research (CCDR). As a researcher Stefan focuses on real-world cross-disciplinary problems and uses a game design approach to address the issues. He has a track record of working with experts from other fields and specialises on solution involving interactive three-dimensional games and virtual worlds. He has produced a game called Trouble Tower, a serious game about OH&S training for the construction industry – the training game is available on iTunes.

Dan Golding is a critic, academic, and the director of the Freeplay Independent Games Festival. Dan writes about videogames, music, and film for a variety of publications.

The event will be moderated by RMIT Design Hub Curator, Kate Rhodes.