Can A Robot Be My Best Friend? 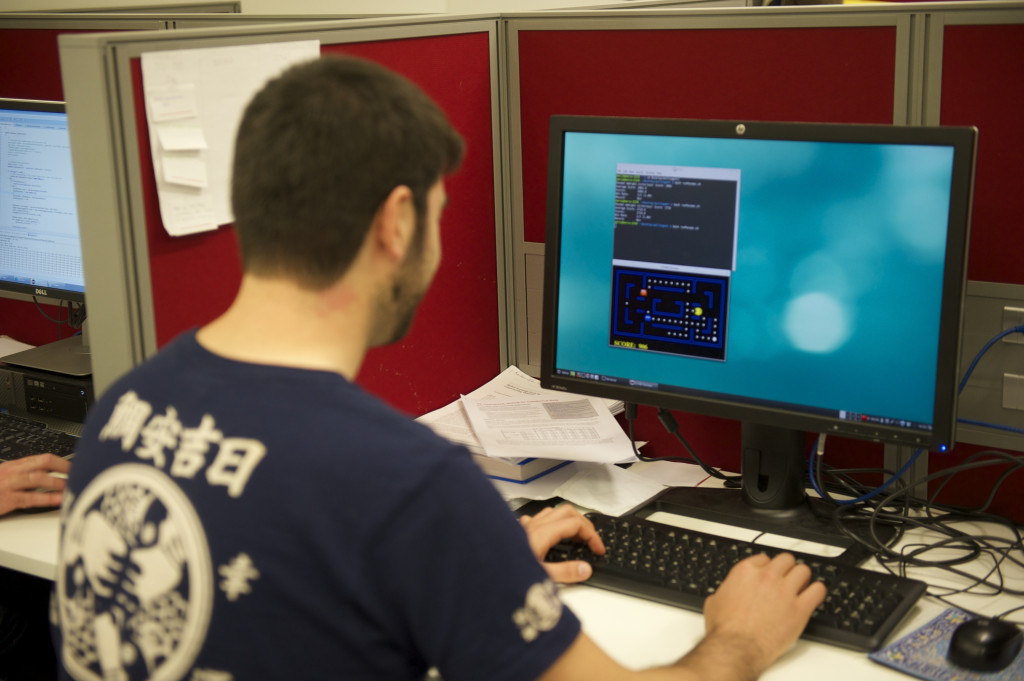 Imagine a world where intelligent virtual personas assist people in everyday tasks including, but not limited to, playing games, telling stories, designing LEGO bricks that they can print in 3D for their children to play with.

Such personas could challenge you at a game of chess or they could take you on a guided tour of Imperial Rome under Augustus at the peak of its splendor, much alike to the way the Star Trek Holodeck machine, which could create entire virtual cities, people and civilizations or help anyone relive past ones.

Research on Artificial Intelligence and Game Design will allow games and games technology to transcend pure entertainment applications to permeate our lives in way we have not foreseen yet, via an approach to design entirely centered on users and players.