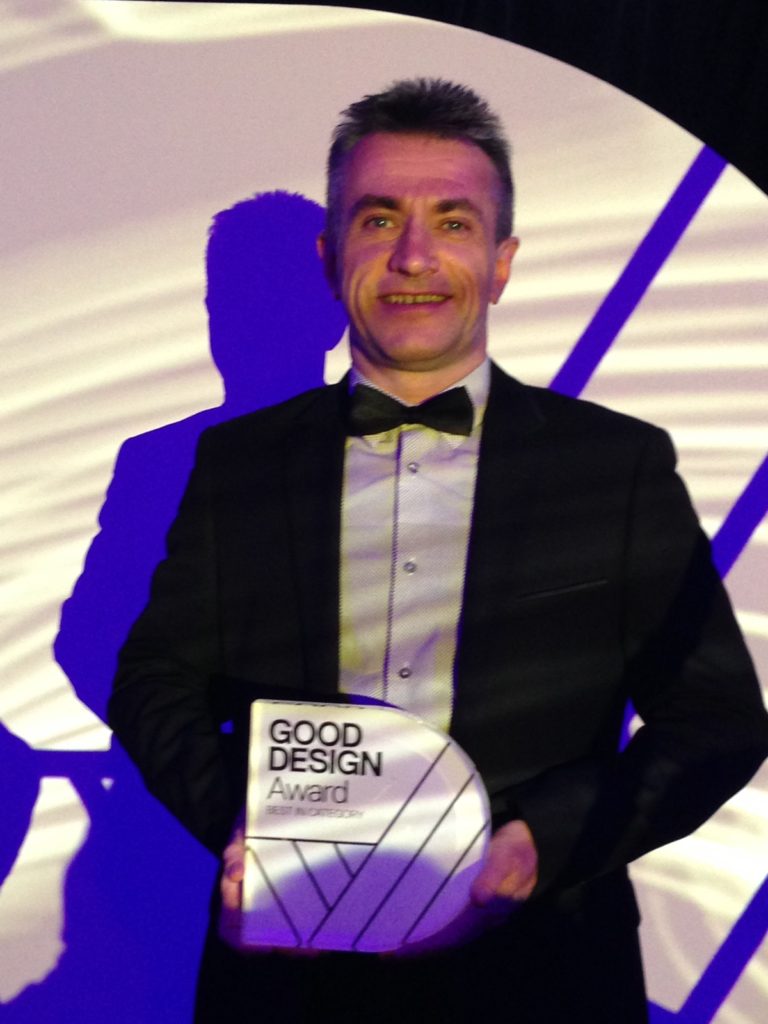 Prior to this Elements was exhibited to the public in the Circular Quay Passenger Terminal which proved to be a very popular destination given its location in the heart of the Vivid Festival. Bianca Vallentine and Jonathan Duckworth, as well as three volunteers from ACU and Prince of Wales Hospital, demonstrated Elements to a highly captivated and engaged audience.

With this international recognition, the Elements project is starting to gain significant traction toward translation and finding potential pathways to commercialisation.